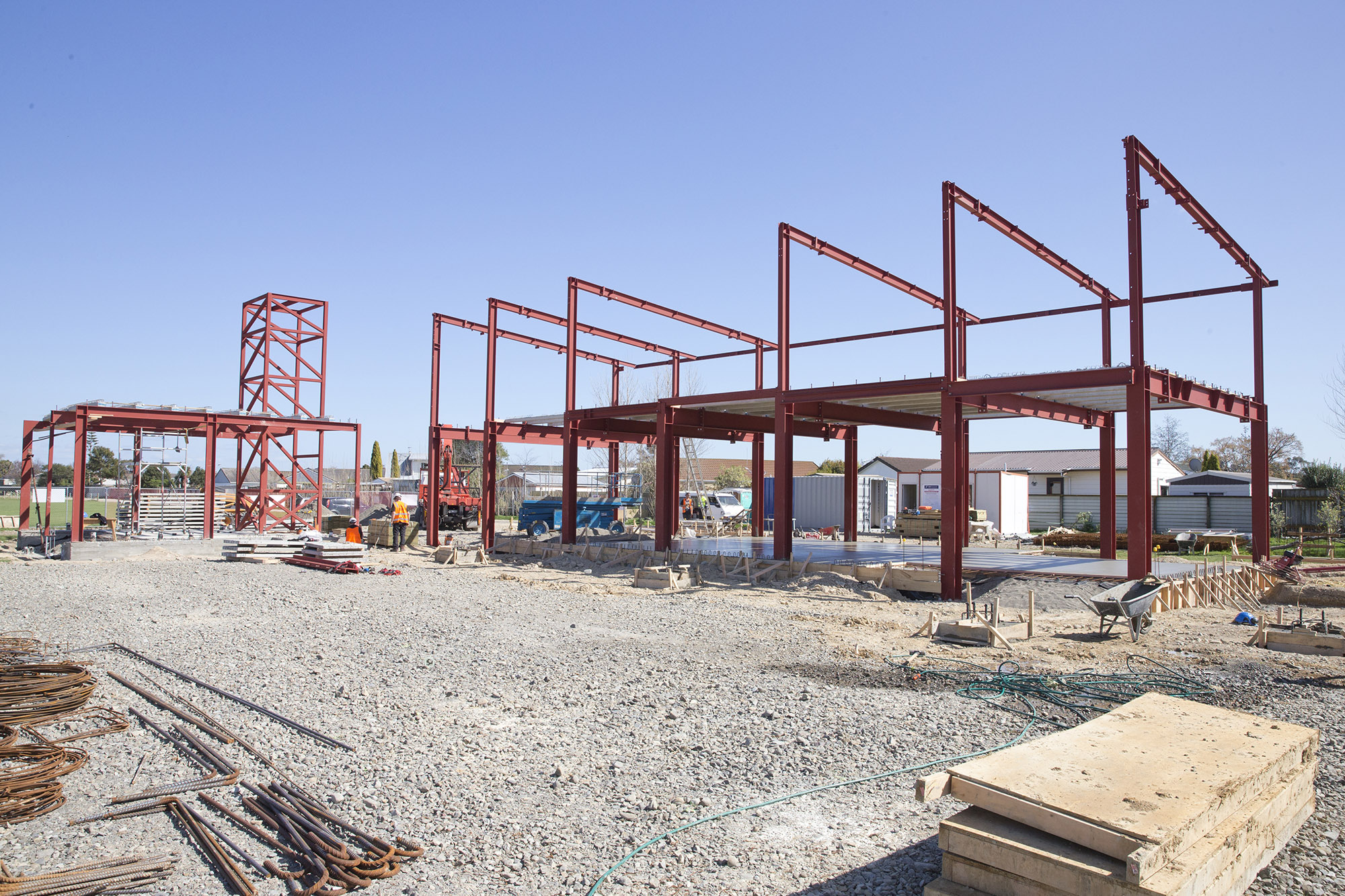 Manawatu’s economy grew by an estimated 2.3% over the June year, and our economy is now valued at $4,626 million (2010 prices) according to the Infometrics Quarterly report.

CEDA Chief Executive Linda Stewart says the growth was broad-based across a range of indicators of spending and investment behaviour which shows our economy is strong.

“The indicators by which GDP is measured are nearly all positive, and despite the overall figure being lower than the New Zealand average of 2.8% it shows our economy is strong and growing. Just under 800 new residents were welcomed in the year, and unemployment levels are now below the national average.”

Ms Stewart says the ANZ job advertising data for the Manawatū-Whanganui region over the three months to June was up 21% from a year ago. “This trend has continued into July and is a good sign for those searching for work, and those looking for a career change locally.”

With a growing population comes new housing. 119 new residential building consents were issued in Manawatū in the June 2017 quarter, compared with 106 in the same quarter last year. On an annual basis, the number of consents in Manawatū increased by 35% compared with the same 12-month period a year ago, much higher than the New Zealand wide 4.7% over the same period.

Palmerston North City Council Economic Policy Advisor Peter Crawford says the drop in non-residential building consents is the main factor as to why our GDP was behind the national average.

“It is also the area that will lead to a significant increase in GDP growth in the current year,” says Mr Crawford.

“In the month of July alone, $70M worth of non-residential building consents were lodged with Palmerston North City Council. And, over the next decade, $1.5 billion in infrastructure projects are planned.”

Ms Stewart says increased construction, improving dairy fortunes and rising job adverts will have a significant pull on available resources. Unemployment levels are likely to fall, and more people are likely to make their home here as a result.”

Ms Stewart says the increased dairy payout this year has had a positive effect on the Manawatū District where GDP grew 3.8% compared to the city’s growth rate of 1.9%.

The growth in population has, in part, driven an increase in house value in Manawatū which was up 13% in June 2017 compared with a year earlier. Growth outperformed relative to New Zealand, where prices increased by 6.7%. The average current house value was $335,855 in Manawatū over the June 2017 year which means it remains significantly affordable compared to the NZ average of $626,830.

Meanwhile, house sales increased by 5.7% compared with the previous year – a total of 2,088 houses were sold in Manawatū in the 12 months ended June 2017.

Other statistics of interest:

Electronic card retail spending in Manawatū, as measured by Marketview, increased by 2.8% over the year to June 2017 compared to the previous year. This compares with an increase of 3.6% in New Zealand.

A copy of the Infometrics Manawatū Quarterly Economic Monitor report can be found here.