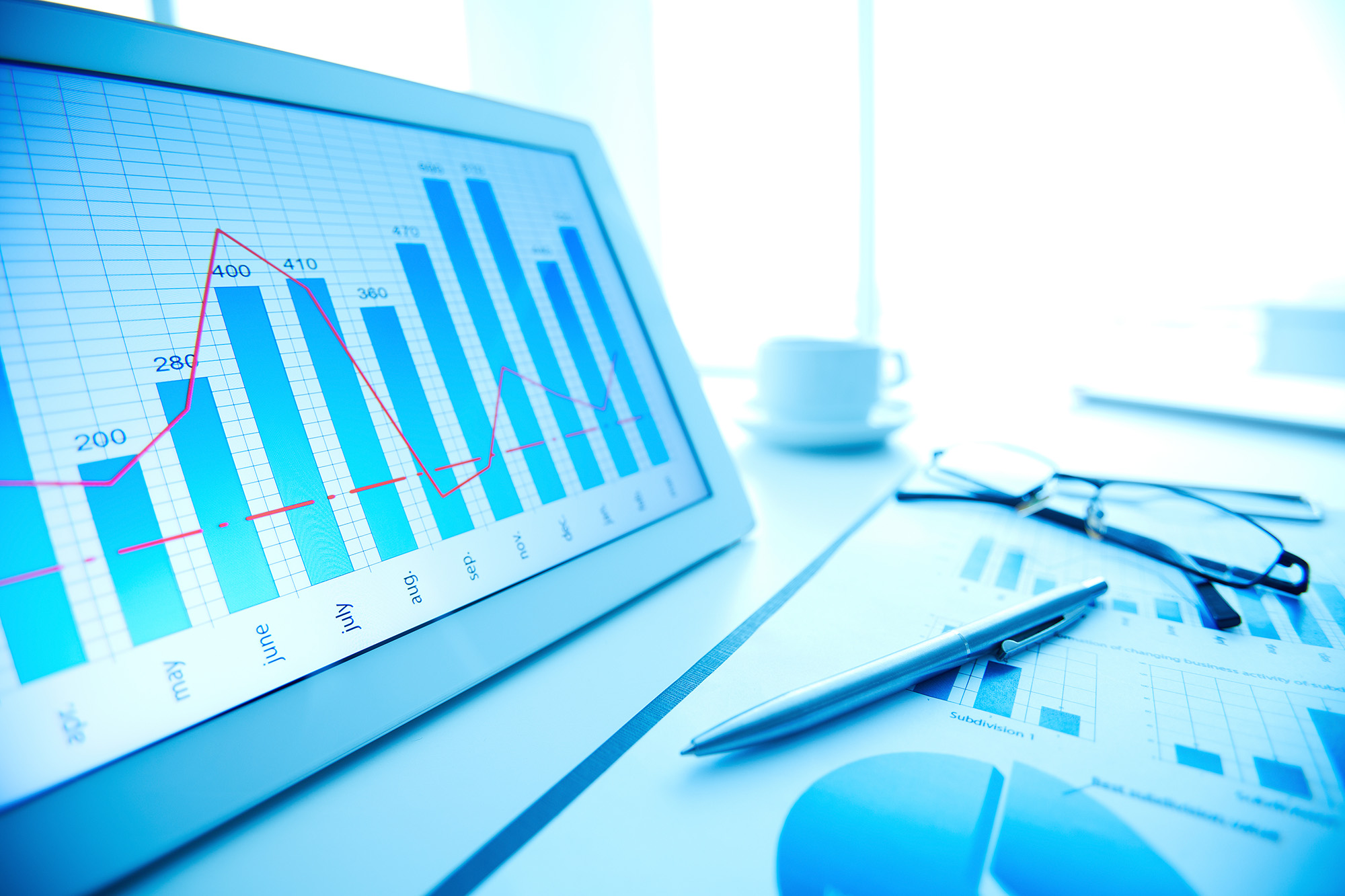 It has been another strong quarter for Palmerston North and Manawatū, from retail spending through to the growth of the regional economy.

Among reports of falling national business confidence, that is not the case in Palmerston North and Manawatū, judging by the latest retail spending figures and Infometrics Quarterly Economic Report. Most of the country’s economic momentum over the next 18 months is expected to come from the provinces, thanks to strong exporting incomes, according to Infometrics Quarterly Economic Monitor.

Electronic card spending on retail reached $332.3 million in the July 2018 quarter, an increase of more than five per cent in the same period a year ago, Marketview figures show. That growth is higher than the national average of 4.6 per cent. 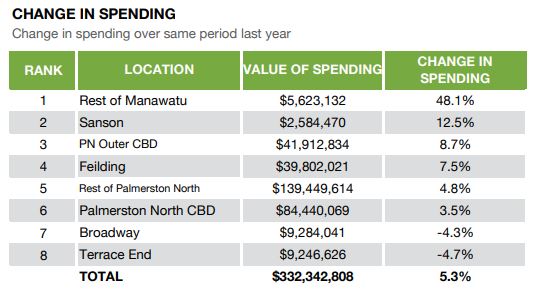 The retail sector is a big employer in the city and an increase in spending drives job growth in this sector, as well as for support sectors like transport and distribution, all of which boosts economic growth.

It’s not just locals spending, either. The latest figures from MBIE show visitors spent $459 million in the Manawatū region, $47 million in Manawatū district and $412 million in Palmerston North, in the 12 months to June 2018. Crawford says this increase in spending will lead to growth in retail employment and more retail businesses coming to establish outlets here. This is already happening, a recent example being outdoor sporting goods retailer, Torpedo 7 , which opened a bricks and mortar store in Palmerston North.

The city, district and region’s economic growth were all well above the national average, which is incredibly positive, says Bell.

Manawatū region’s economy experienced strong growth at 3.5 per cent, significantly higher than the national average of 2.7 per cent. 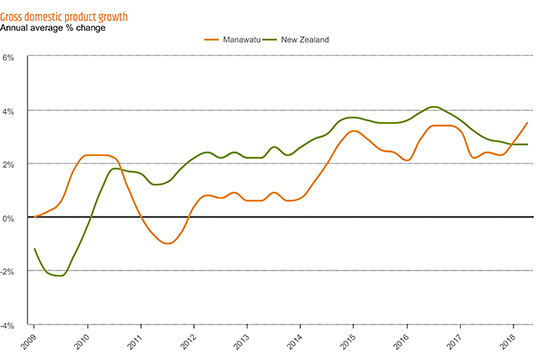 “More people are moving to Palmerston North and Manawatū, and more people are choosing to stay, because of the career, business opportunities and work life balance that is offered here. Recent rising job ads data shows businesses here are confident and willing to invest in growing their teams,” says CEDA Chief Executive Linda Stewart.

CEDA is also aware of the challenges that can come with growth.

An increased inflow of people into the city and region, particularly to work on major construction projects, has created a more competitive labour market, which has driven up the number of people receiving the job seeker benefit. The number of people receiving this benefit in the region rose by 173 people in the year to June 2018, an increase of 5.7 per cent, much higher than New Zealand’s average of a 3.1 per cent increase.

Both shareholder councils have ambitious plans for growth. Palmerston North City Council’s Long-Term Plan has a goal is to attract 12,000 more jobs in 10 years, which it says will require 4,600 new homes to be built in that period. By 2028, Manawatū District Council predicts there will be 3,800 more residents, 1,700 new houses and 2,000 more jobs.

“As the region’s economic development agency, our objectives, projects and partnerships are developed with both of our shareholder councils to ensure they are aligned with their plans for growth. Our scope covers growing and retaining the skills and talent needed in the region, business development, transformational growth projects and enhancing the city and region’s brand so more people want to visit, study, live and work here,” Ms Stewart says.