For the first time in Plate of Origin’s history, two restaurant partnerships have been named joint winners for 2019.

The winning partnerships are Manawatū local, The Fat Farmer and partner Culprit, of Auckland, alongside Nero Restaurant and partner Hopgoods of Nelson. The chefs are Janet Gray of The Fat Farmer and Kyle Street from Culprit; Scott Kennedy of Nero and Aaron Ballantyne of Hopgoods. The winning partnerships have just been revealed in the May edition of Cuisine Magazine which hits shelves this Monday. 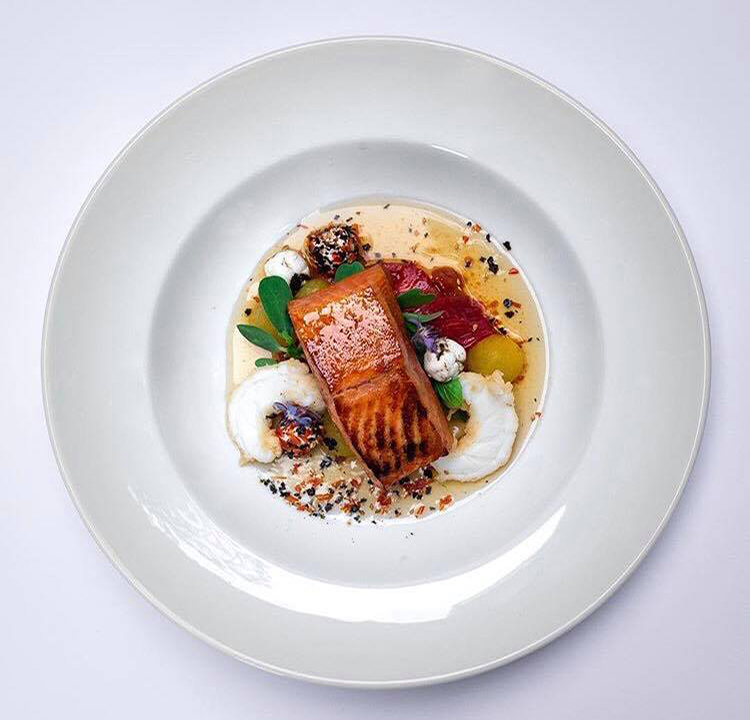 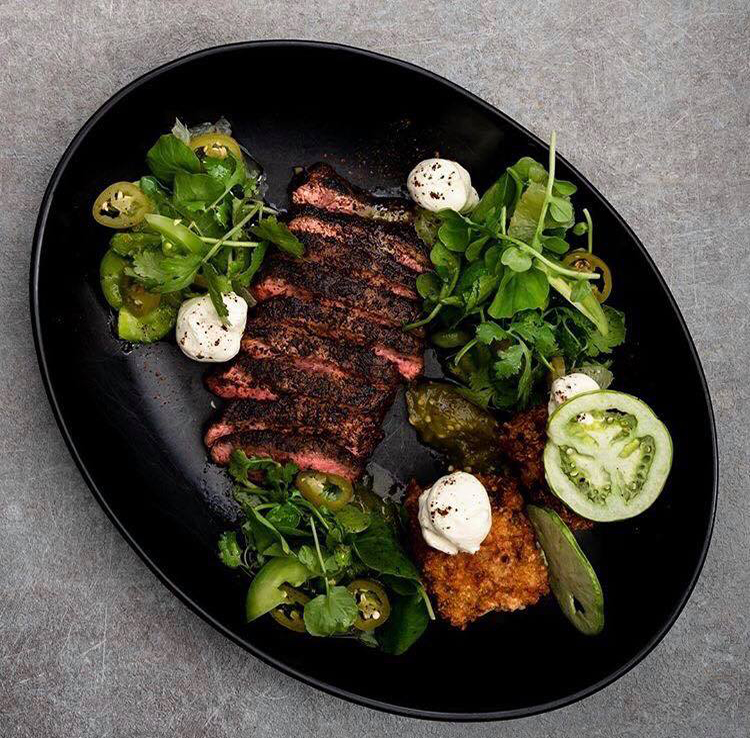 Plate of Origin is a national culinary competition hosted in Manawatū each year, bringing together some of New Zealand’s finest restaurants, chefs and regional food products. Local restaurants from Manawatū are allocated regions from around the country where they must find a partnering chef and restaurant to collaborate and create one dish, highlighting a hero ingredient from each region.

Plate of Origin is managed and delivered by the Central Economic Development Agency, in collaboration with Cuisine Magazine, whose Co-owner and Editor, Kelli Brett, is a judge alongside Chef Lecturer at UCOL, Mark Smith.

“They were two amazing, but two very different dishes,” says Kelli Brett. “The four restaurants had very different styles and it wasn’t possible to compare apples with apples and we could not agree on a winning dish – so we chose two.”

Chefs are encouraged to design a dish that remains true to themselves and their clientele, while showcasing new techniques and cooking styles that they have learned from each other. Brett says both dishes were an exemplary reflection of their audience.

“The winners really thought through the criteria and had their customers at the centre of their design process. Both partnerships nailed the techniques and flavours. The Fat Farmer’s dish was a great mix of Culprit’s edgy style, with Janet’s take on regional flavours and bringing the farm into the kitchen. It was a clever and great sharing plate, which is at the centre of The Fat Farmer’s offering.

“Nero and Hopgoods’ dish was an elegant showcase of salmon and an incredible display of techniques and flavours.”

Both Culprit and Hopgoods featured the collaboration dish on their own menus.

“The most rewarding part of the whole competition is having the opportunity to work alongside another chef to see new techniques, products and find suppliers of new products. It’s always good to win and it’s the final cherry on top because Plate of Origin has so many other positives,” says Nero Owner and Head Chef, Scott Kennedy, who has won two years in a row.

“What I love about this competition is the acquaintances you make each year and the competition also breathes fresh air and a festive feel into Manawatu’s dining scene with local ingredients and talented chefs.”

Plate of Origin is in its fourth year and has become synonymous with Manawatū. The dishes are available in participating restaurants over two weeks in March and during New Zealand AgriFood Week, providing a crucial link between consumers, chefs, restaurants and regional food producers during the week.

The competition is now gaining attention from chefs and restaurants from around New Zealand who are asking how they can be involved, Kennedy says.

Diners have a great appetite for the competition, with many trying multiple dishes from their favourite restaurants. He says the two-week period adds a financial shot in the arm for restaurateurs, on top of a busy month.

“Plate of Origin becomes the talk of the town and people really go out of their way to try dishes and from a chef’s point of view, having Kelli Brett, the queen of the food scene, involved and engaged in our region’s food scene is so valuable.”

First time winner Janet Gray of The Fat Farmer echoes that working with partner chefs is one of the most rewarding elements of being involved.

“This competition provides a rare opportunity to work with some of the country’s most talented chefs. You rarely get a chance to work with or learn from other chefs of this high caliber, no matter how long you’ve been in the industry. Kyle’s style is edgy, and he has a different philosophy. I’ve loved learning about the different products he likes to use.

“This win is so exciting and a team effort for both The Fat Farmer and Culprit. It is so rewarding for all the extra hours and time that goes into the competition on top of what is already a hectic month.”

Gray says The Fat Farmer sold 150 of the competition dish, more than ever before.

Central Economic Development Agency’s Conventions and Events Executive Phil Hildred says anecdotal evidence from chefs suggests 2019 has been the most successful year yet.

“This competition is so important to the city and region on a number of levels. A thriving hospitality sector adds to the vibrancy and energy of the city and region and Plate of Origin is a fantastic way to involve visitors to the region in New Zealand AgriFood Week. Visitor spend is an important contributor to our economy and we look forward to hearing more of the chefs’ insights around the impact Plate of Origin has on their businesses.”

“The winning dishes shine a national spotlight on the artisan food products that are included and the restaurants, helping to raise their profile too. It is an all-encompassing and unique competition for our region and New Zealand and we’re proud to deliver this on behalf of Manawatu’s hospitality businesses.”

CEDA would like to thank Plate of Origin judges, Kelli Brett and Mark Smith for their time and contribution and the 2019 sponsors for their generous support, Visa Wellington on a Plate, Chef’s Choice, Cuisine Magazine and Wharerata.

Thank you to the 2019 participants